Why Online Video Advertising is better than Traditional TV Advertising 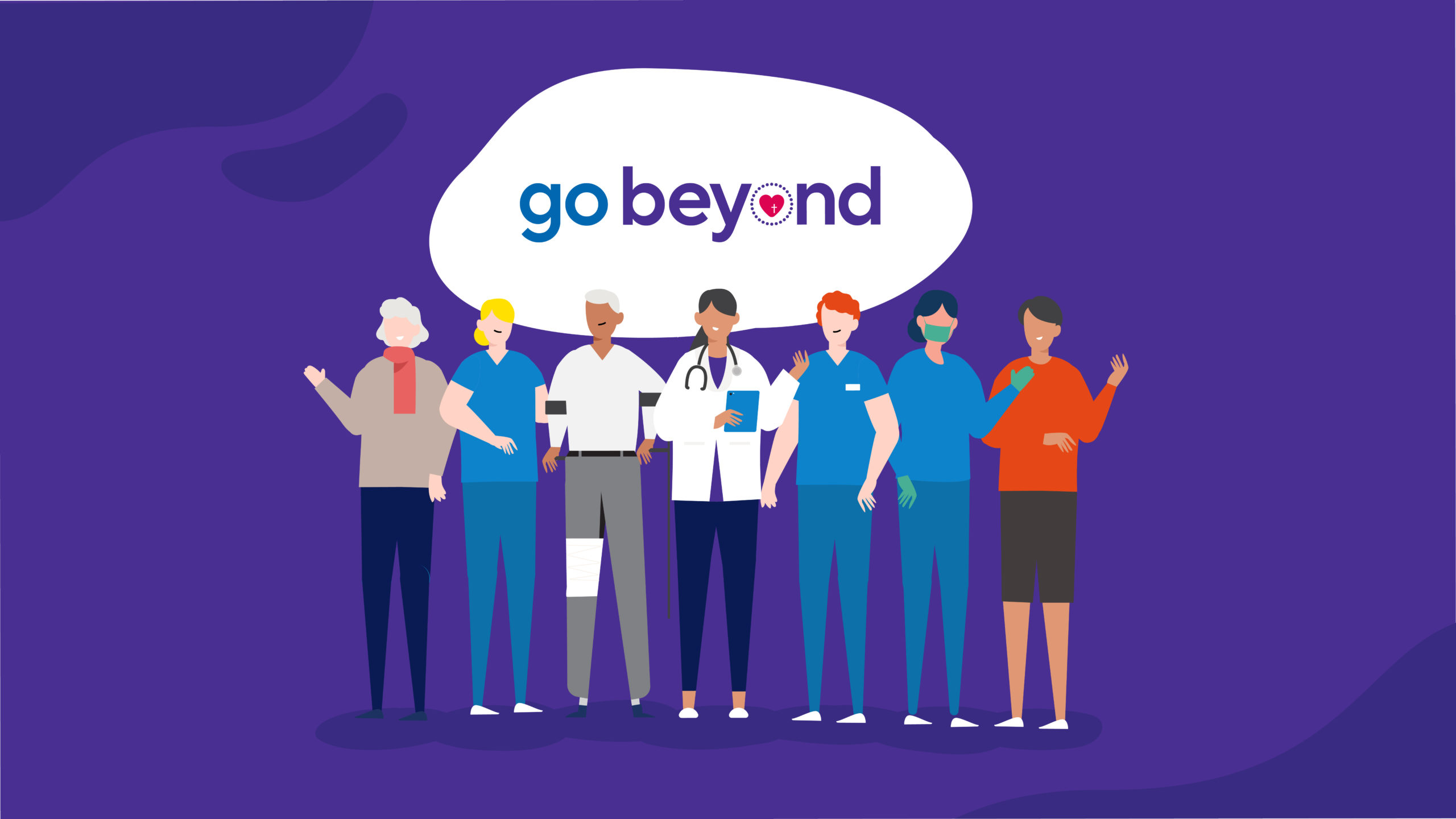 There was a time not so long ago when TV advertising ruled the roost. It was the one visual advertising channel that could reach millions of consumers instantly and the return on investment was phenomenal particularly when the right slot was chosen.

Then along came the internet.

With the launch of YouTube and other video streaming platforms alongside social media platforms such as Facebook, suddenly advertising companies and marketing departments the world over had a new medium to ply their wares.

And, well, let’s just say that everything changed 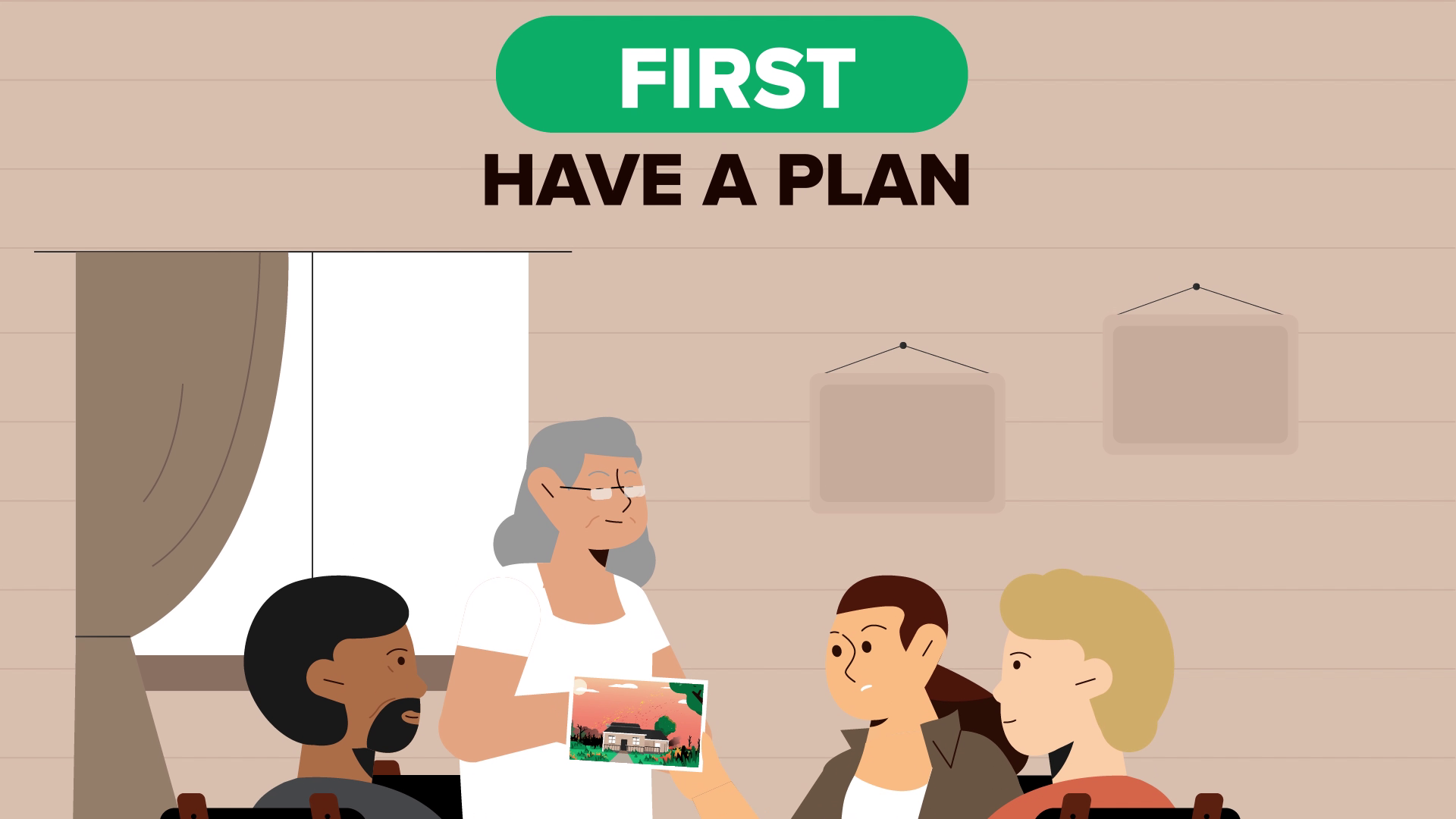 Why Online Video Advertising is better than Traditional TV Advertising

When YouTube launched in 2005, no one could have predicted the dizzying speed with which it would grow. Just a year later YouTube had already reached 100 million views per day and marketers the world over collectively rubbed their hands in anticipation of just how effective an advertising medium online video could prove to be.

But before we get into why video advertising on platforms like YouTube is so much better than Tv advertising, let’s take a look at the basics.

What is TV Video Advertising?

TV advertising is a method of marketing used to promote and sell products and services through ads placed on TV programming schedules. Ads are traditionally placed in between TV programmes and sometimes at intervals during the broadcast of a show.

To put it simply—TV advertising is all of those ads you see on TV for everything from your local bank to hay fever medication.

Where do we begin! There are so many benefits to TV advertising, but these are the most notable.

Exposure to a huge audience – The latest statistics for TV ownership in Australia hover at around 99% of the population. Granted not every viewer will see a TV ad, but that’s still an impressive level of exposure.

TV viewers are loyal – Fans of specific TV shows will always tune in each week for the latest episode. This means that a TV ad is pretty much guaranteed to reach a certain number of people when placed before, during, or after a popular show.

It’s easy to target a specific audience – All those people who tune in to watch their favourite shows each week will usually have something in common. For example, people watching Grand Designs will be interested in home renovations. This makes them the perfect target audience for DIY brands. 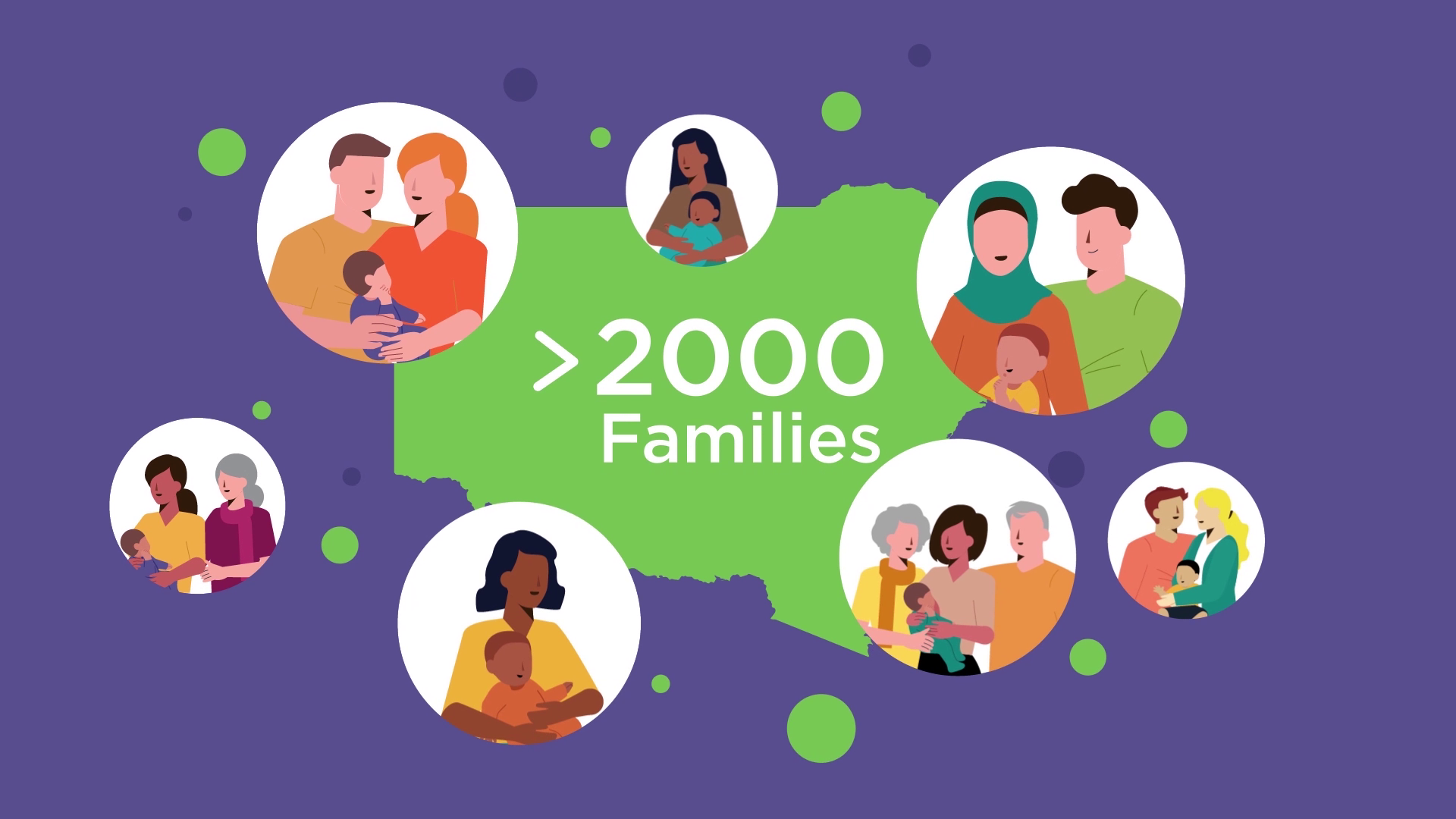 What is Online Video Advertising?

Online video advertising covers all those ads that we see on websites such as YouTube, social media platforms such as Facebook, or in apps or app stores.

Once it’s a video, it’s online, and it’s trying to sell you something, then it’s an online video ad.

If you thought that TV advertising had some great benefits, then you ain’t seen nothin’ yet.

Exposure to an equally huge audience – As of January 2022, 4.95 billion people currently have access to the internet. Those who have access will spend on average 147 minutes per day online. That’s over two hours, most of which is spent on social platforms where adverts are expected by the user.

Rank on Google – With the world’s biggest search engine placing greater importance on video content with each passing year, online video ads can help a brand climb the rankings to page one.

Boost conversions – Online video ads will have a call to action. This encourages a viewer to take a specific action such as clicking through to a sales page or making a purchase. The great thing about online video ads is that this action can usually be performed immediately with a click of a mouse or a tap of a finger which, as you can imagine, is extremely good for conversion rates.

Promote sharing – Online video ads can be easily shared by a viewer or ‘liked’ if they appear on a social platform or streaming site. Every share, like, or any interaction with an ad that can be viewed by a user’s network of connections is free advertising that is worth its weight in gold. 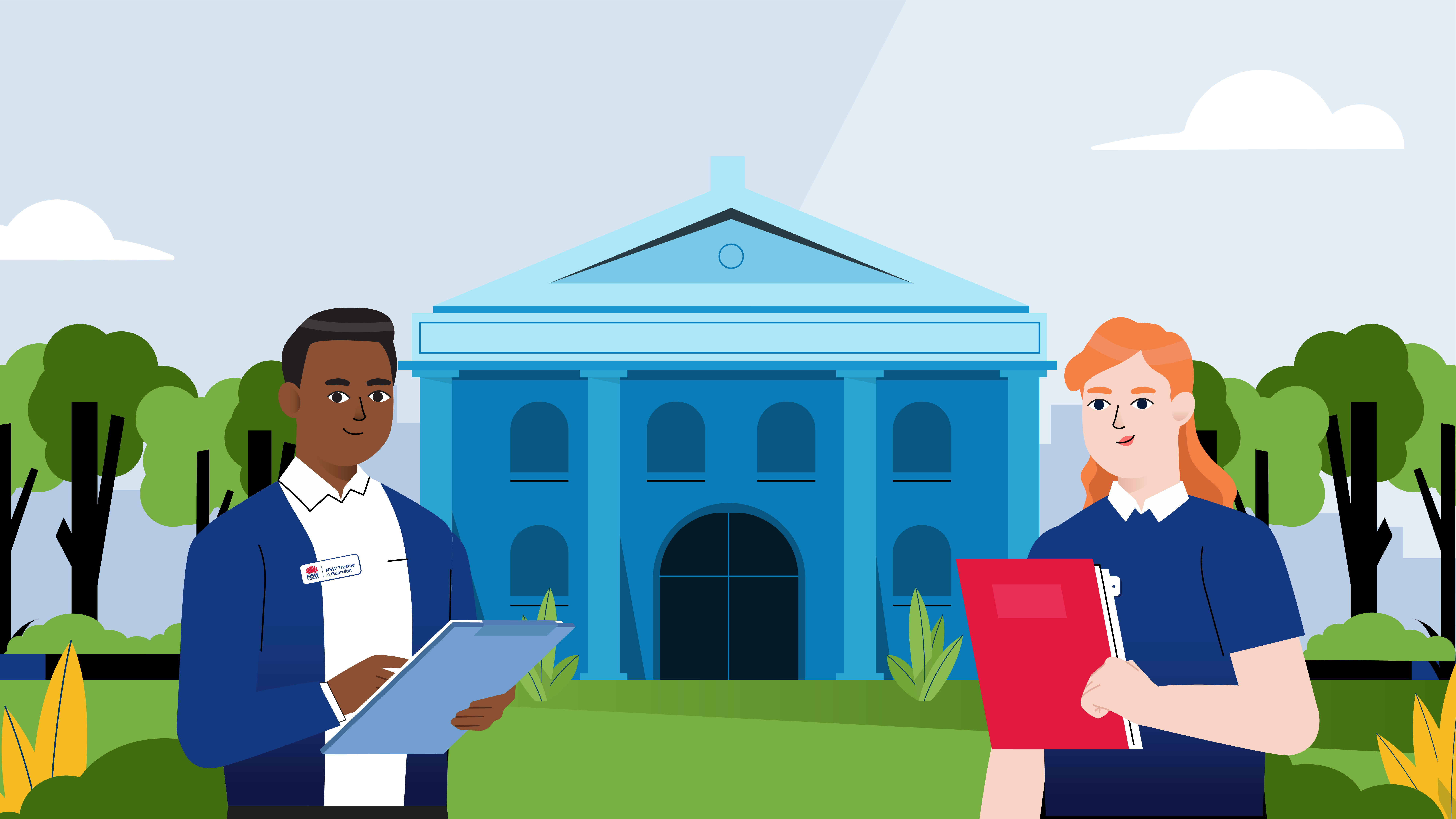 What is the difference between Online Video Advertising vs Traditional TV Advertising?

As you can see from the benefits listed above, TV advertising and online video advertising are quite similar and both can, in theory, offer a similar return on investment for marketers.

However, there are some striking differences that, when closely analysed, throw that theory out the window.

The most significant of those differences is the ability to market to hyper-specific segments of an audience. TV adverts can take a potshot at an audience knowing that, based on the ad slot, some of the viewers will be interested in the product or service.

Online video advertising, on the other hand, can be very specifically targeted to reach only viewers that are highly likely to have an interest. This also includes removing certain demographics from the audience. So for example, ads for alcohol will not be served to viewers who are under the legal age. TV advertising has no such control aside from choosing late night slots over daytime.

Another major difference between TV advertising and online video advertising is the fact that the latter can be viewed on any mobile device. This not only broadens the audience pool but also allows marketers to serve video ads based on a viewer’s location.

That depends on the audience that you are targeting. If your audience is predominantly older people who may not spend a lot of time online, then TV advertising could be the better option. However, this is a very niche segment and generally speaking most people, regardless of age, are now online.

We’d have to say that based on the fact that marketers can target video ads to serve a highly specific audience, online video advertising certainly offers a better return on investment. 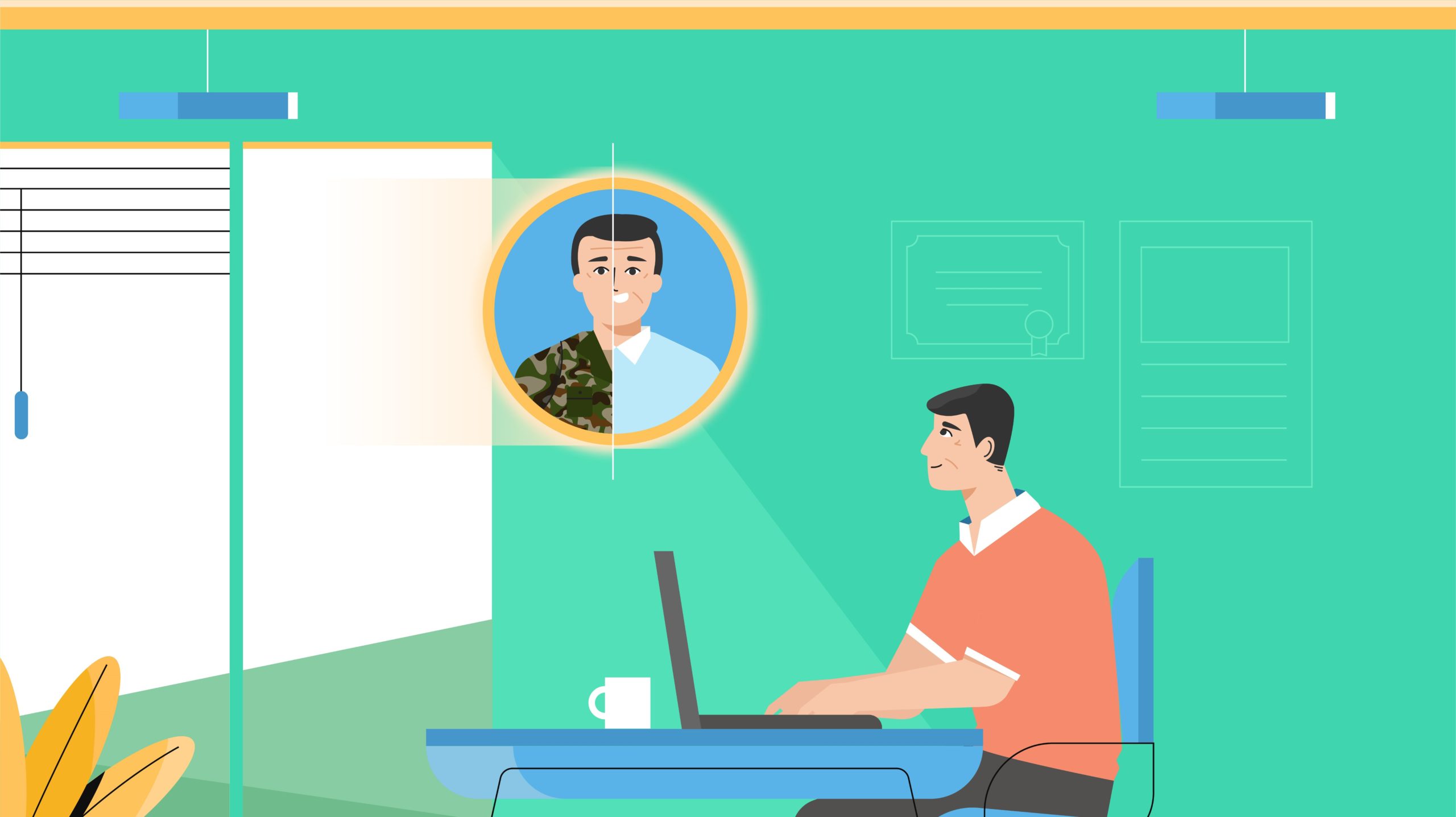 Want to find out more about Video Advertising? Contact us today!

So if you’re interested in engaging your target audience with an engaging online video ad that encourages them to take action, get in touch now and let’s see what we can do to help your business achieve its goals.