Why Video Marketing on the Small Screen (Mobile/Tablets) is becoming more important than the Big Screen (TV, Movies

We are all guilty of unapologetically scrolling through our news feeds or emails whilst watching television or at the movies. It is a habit and becoming a second nature to many, we cannot help but constantly check or get distracted by our small screens.

It’s funny to think that we are given the option to watch movies on the biggest clearest screens and yet so many of us opt to watch it in the small screen in the palm of our hands. 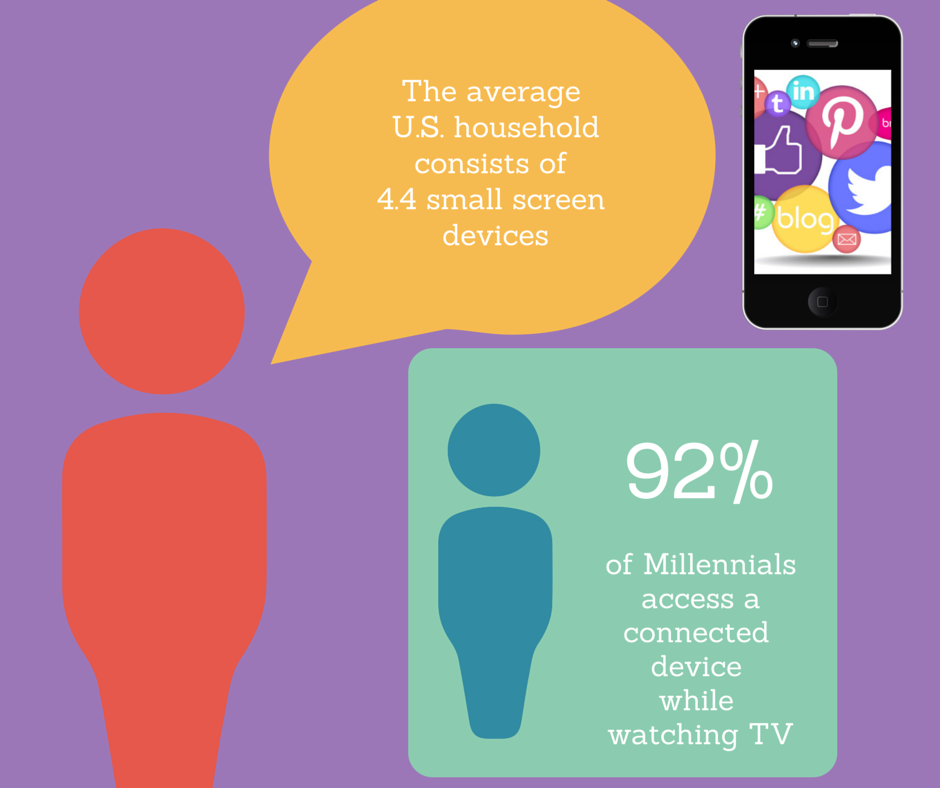 An interesting study posted in Forbes Online, writes that ‘the vast majority of young adults, ages 18-34, prefer to watch entertainment on a laptop, smartphone or tablet, rather than a TV (Kalla, S 2014).

Less and less people are willing to wait week by week at the edge of their seat to see what happened to their favourite character. We have become spoilt with choice and freedom to watch when we watch with the only thing standing in our way being a weak internet connection.

This in turn means that Big Screen Advertising is on its way out and Small Screen is where companies should be focusing their attention on.

Here is a video from ‘Adobe PrimeTime’ illustrating the vast increase of people that are watching online television greater than ever before. It is noted that ‘TV consumption across devices grew 388% year-over-year’proving that this online growth is only getting bigger.

Even big screen shows are realising the effective nature of small screen advertising by connecting their brand to online websites or social media platforms with hashtags and inclusive notions such as voting or asking the public to give their opinion. 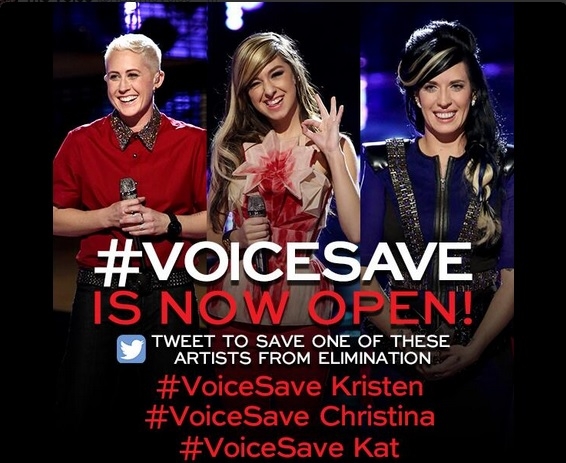 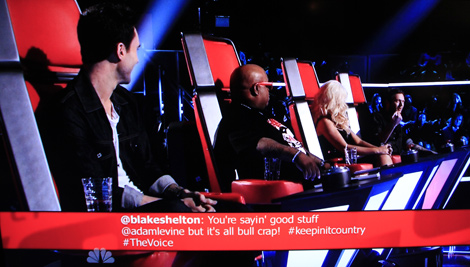 These real time activities create exposure and generate conversation about the product. Big Screen shows recognise the importance of social media and online presence which is why they integrate the two as much as possible into their networks.

The big screen in most cases has its shows and their session times already set out and the advertisements are not based on the individual but are tailored for a widespread audience.

Whereas what Small screen allows is control over what we watch and how we watch it, and the advertisement’s that are showing is mostly based on what we have proven to have an active online interest in, so subject to individuality.

This means your consumer is more likely to buy the product if they are already showing interest in the concept surrounding it.