During Reychel’s time growing up in the Middle-east in the 90’s, she has developed a passion for cinema and film, leading her to dedicate years of study to earn her Bachelor’s Degree in Communication Arts.

Her dedication to her craft led her to pursue a Postgraduate Diploma in Film Directing and TV Production where she later discovered her talent for storytelling through Digital Arts and Video editing. With 15 years of industry experience as a video editor, Reychel understands the power of visual arts to evoke emotions and convey any message.

As a project manager at Punchy Digital Media, she takes genuine joy in guiding clients through the creative stages and feels accomplished every time she helps them find their voice through animation and live-action videos.

When she’s not wielding the power of the editing software herself, she enjoys watching weird documentaries in TLC, Anime, and thought-provoking short films in foreign languages. 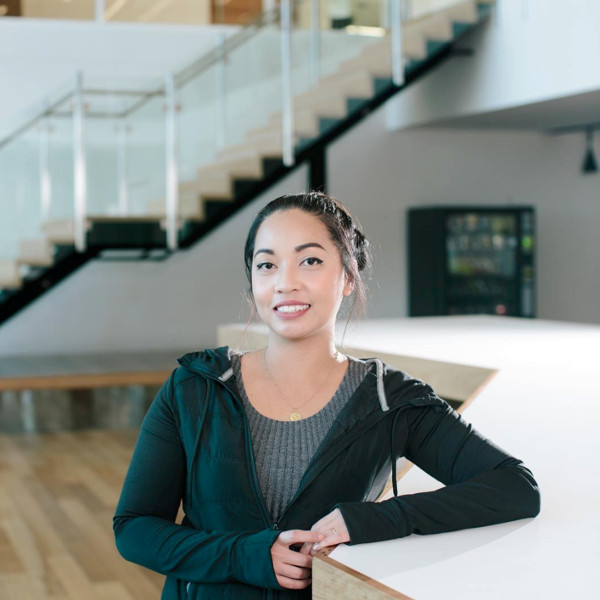