Online Video is the new TV 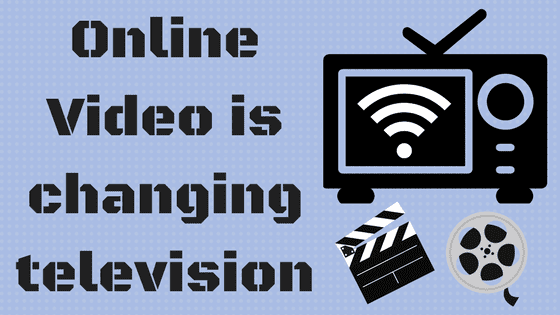 Online video is changing the way consumers watch content on TV, it’s not just on their laptop or mobile devices anymore!

For starters online video itself is becoming more and more popular. 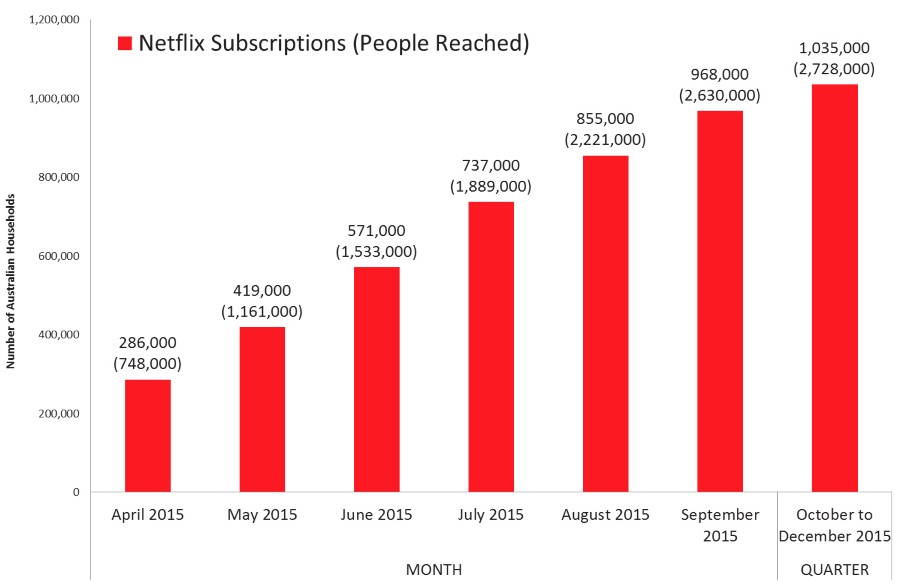 However the most interesting part is seeing how this impacts Commercial TV.

Whilst regular TV content is still popular, its length and level of engagement is decreasing. 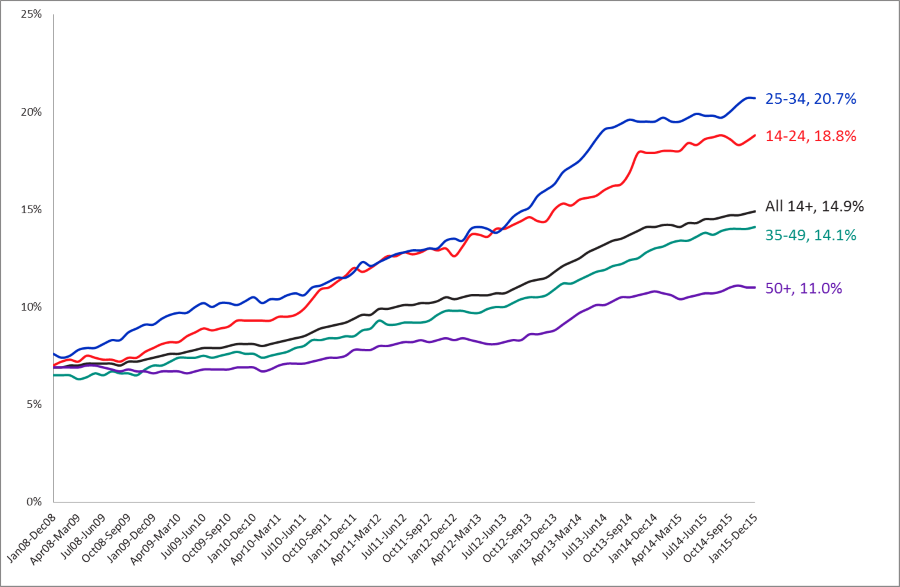 The funny thing is, the television screen is now highly being used for online video services such as YouTube, Netflix, Stan or Presto.

Which is great because people over 60% of those people were more likely to be viewing the online video with others in the room.

And the same goes for Netflix.

In India, South Korea and Japan, people are more likely to watch Netflix on their phones, but televisions are more popular with U.S., South American and Australian customers!

Just proving that television is not being abandoned just yet, we are just changing the game and watching online video content TV! Although it does seem that Commercial TV is slowly but surely fading away, but moreso working WITH the internet.